On Tuesday, the Energy Information Administration announced that U.S. petroleum and natural gas production increased by 16% and by 12%, respectively, in 2018, and these totals combined established a new production record.

Last year’s increase in the U.S. was one of the largest absolute petroleum and natural gas production increases from a single country in history, according to the EIA press release. 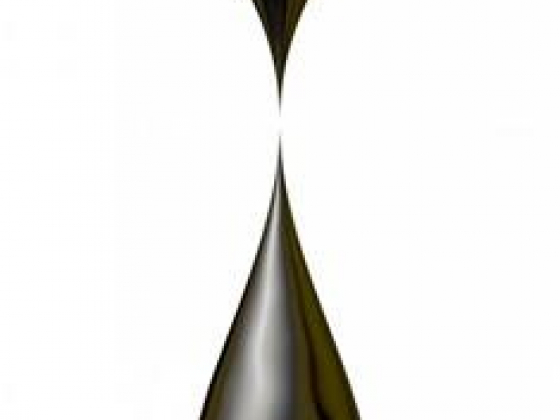 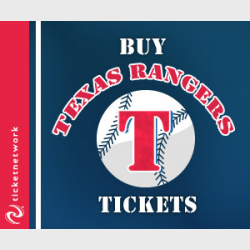